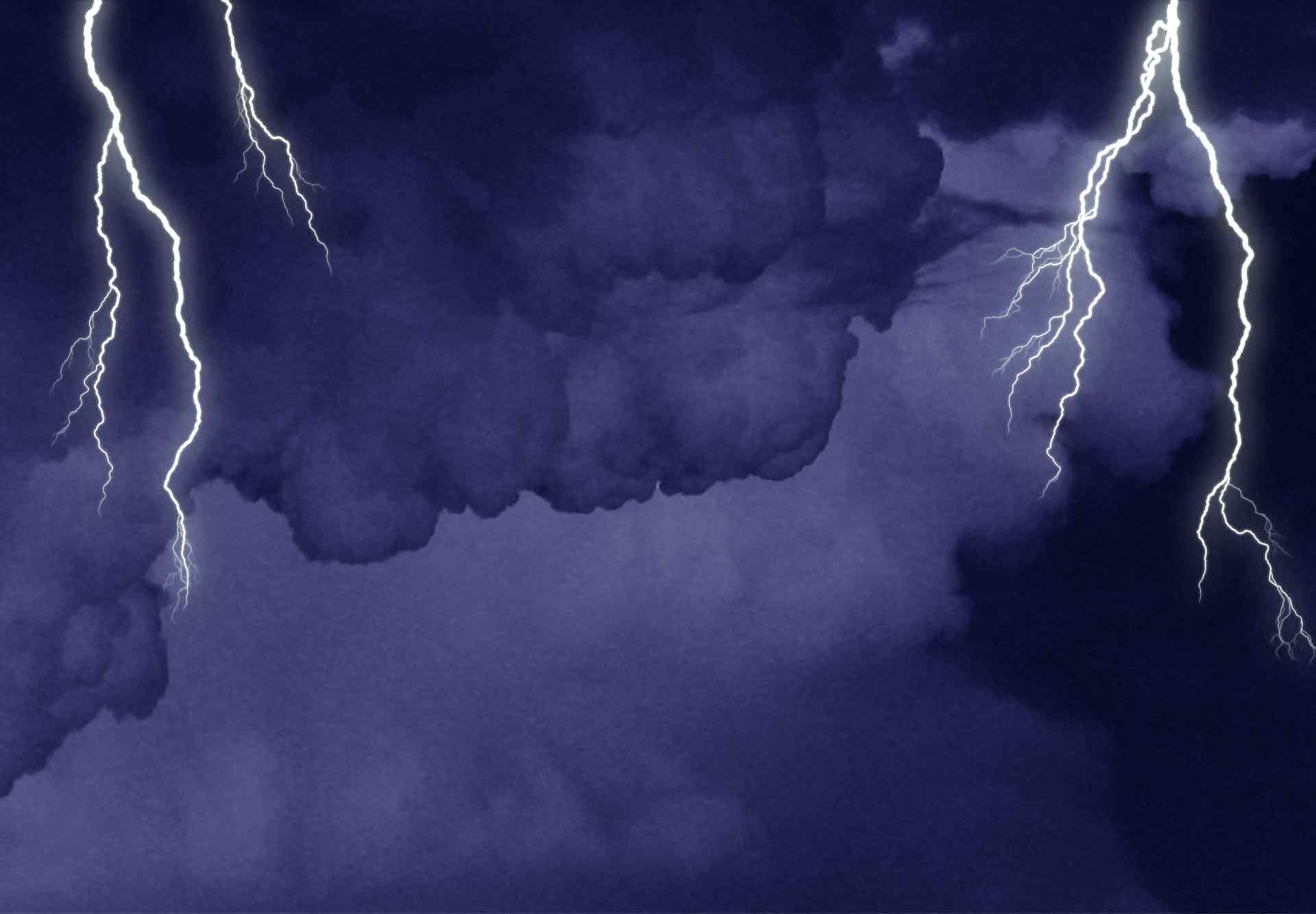 As the story of “Brothers, Angels & Demons” is being told the show traverses a musical landscape reaching from the distant corners of folk influenced acoustic compositions into a peak of sometimes frenzied rock tracks. All the while there is a varied fabric of instruments and styles which reveal the artistic depth behind both the show and the story within. 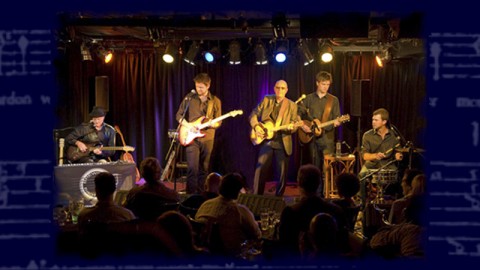 Feel free to Listen In and enjoy a selection of song previews sourced from the large catalogue used when creating this very entertaining show.

From Urban Folk To Aussie Rock!

With a colourful range of styles spawned by a musical heritage four generations strong it’s little wonder why so many people love “Brothers, Angels & Demons“.

Do It Again – Brewster Brothers